The Forza 365 St Pauls Terrace Fund was an unlisted commercial office fund which held two existing office buildings comprising NLA of 1,753m² and 17 car parks on a land allotment of 2,052m². The properties were fully leased and located in a gentrifying precinct known as the Fortitude Valley Heart which featured a range of mixed use and development outcomes.

Individually, under the planning scheme each of the sites had height controls of 12 and 15 levels respectively. However, by combining the two sites into one holding, the combined land size was over 2,000m², which allowed the site to accommodate up to 25 levels. As such, combining the sites created a 10-level height arbitrage at no extra cost.

During the entire investment period the Property was fully occupied and generated income with a substantial capital gain delivered through repositioning of the asset.

Notwithstanding this development potential, the assets were purchased as income producing investments at a price reflecting their raw commercial office value. Combined with strong cashflow via existing leases, this was attractive to Forza Capital.

During the ownership period, a development approval was obtained for 260 apartments and a podium car park. The assets of the Fund were sold with the existing leases in place in February 2016 for $13,000,000 after being purchased for $7,070,000 in October 2013. Investors in the Fund achieved an IRR of 36.5% per annum. 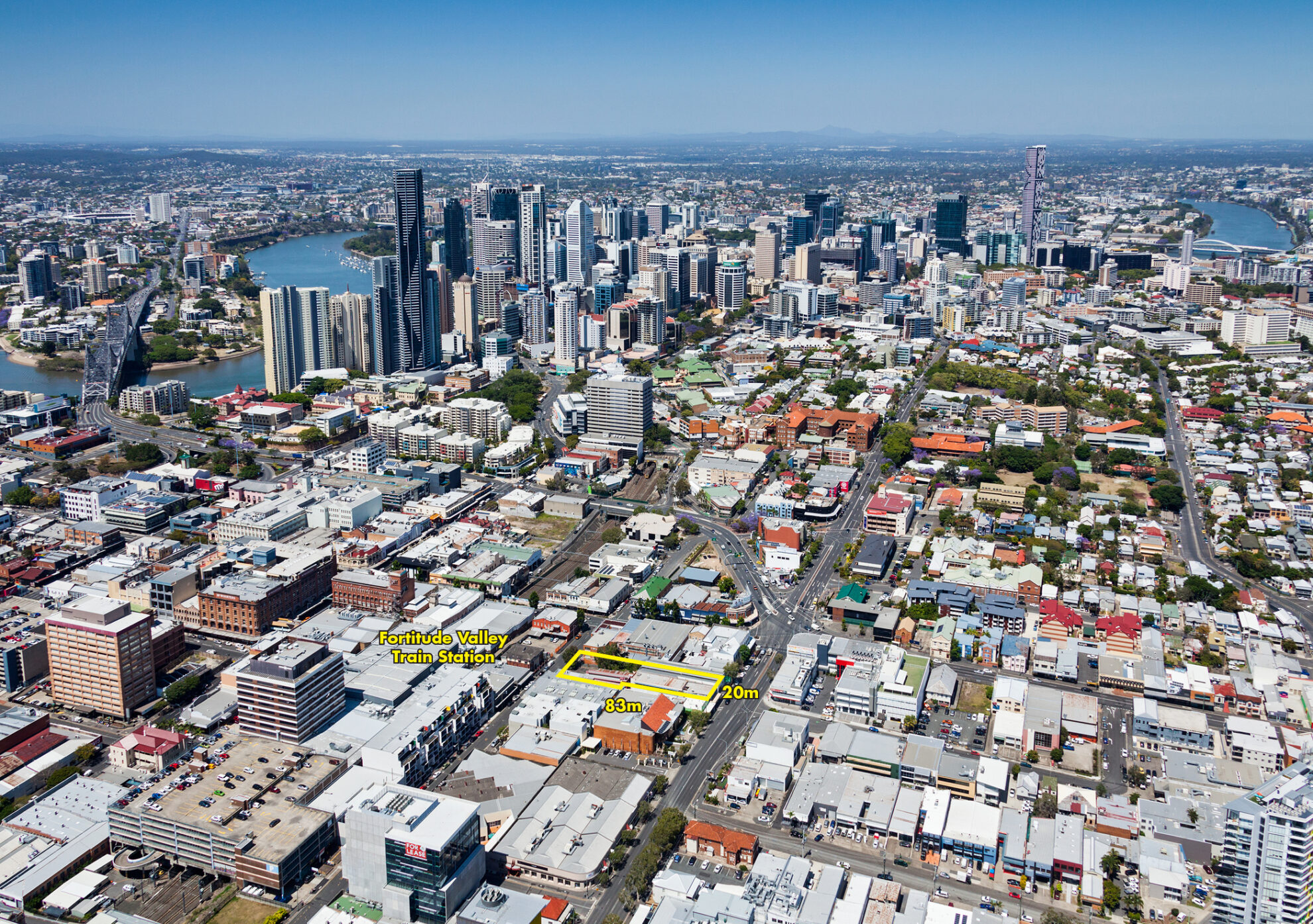 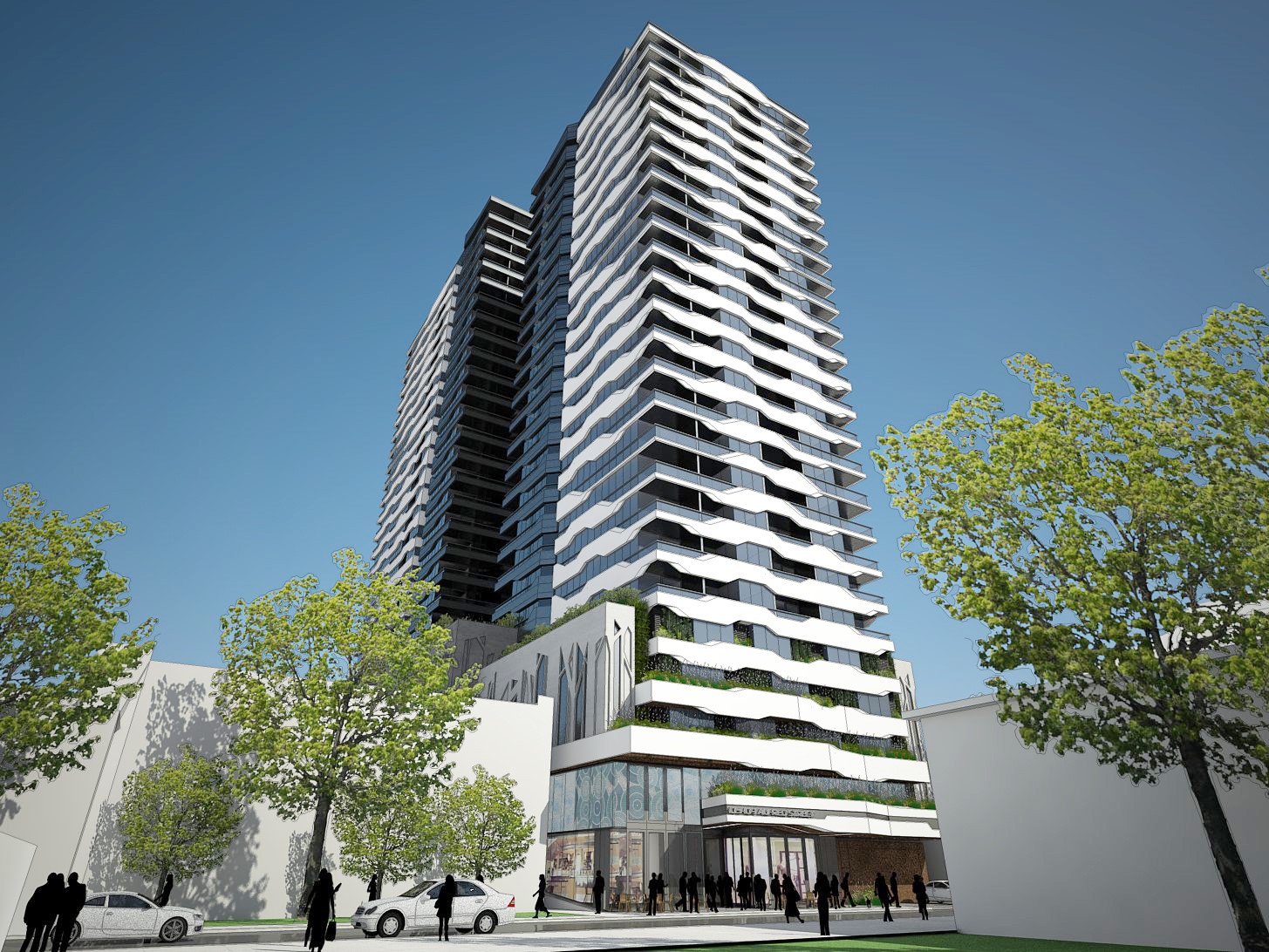 Find out more
Return to Top